CONDUCTING FROM THE PIANO 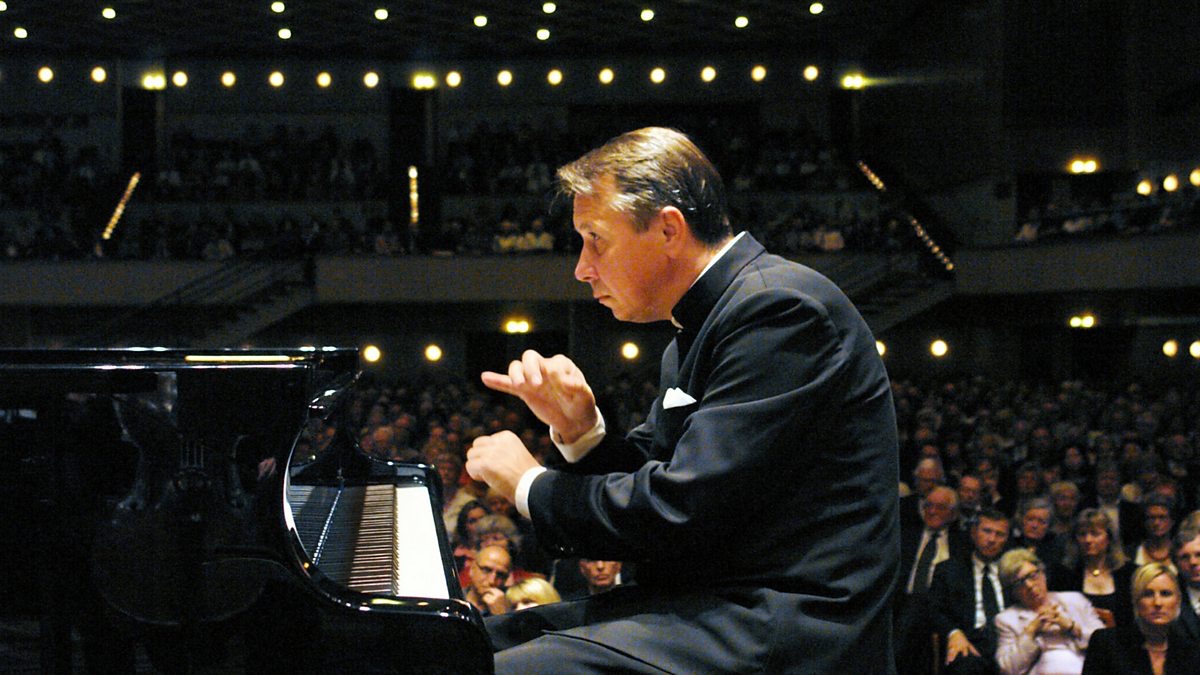 A highly accomplished artist, Mikhail Pletnev has been charming and dazzling audiences all over the world as a pianist, conductor and composer for several decades, which makes him one of today’s most respected and influential figures in the arts.

He was propelled onto the international stage in 1978 upon winning the Gold Medal and the First Prize at the Tchaikovsky-Competition, aged merely 21.

In 1990, he founded the Russian National Orchestra (RNO), the first independent orchestra in Russian history. His achievements as artistic director and chief conductor quickly brought the RNO into the front ranks of the world’s leading orchestras.

A pianist of exceptional musicality and stunning technique, Mikhail Pletnev exhibits in his concerts and recordings a repertoire of enormous variety and expansion, placing him amongst the great virtuosos of our time.

His recordings were acknowledged with numerous awards, including a Grammy for his arrangement of Prokofiev’s “Cinderella” in 2005. Moreover, he was nominated for Grammys for his “Symphonic Studies” by Schumann in 2004, and for Prokofiev’s Third Piano Concerto a year earlier. His album with Scarlatti sonatas was highly acclaimed and received a Gramophone Award in 1996; his recording of the complete Beethoven symphonies and piano concertos was nominated “Best of the Year 2007” by the New Yorker.

Mikhail Pletnev’s list of compositions contains works for orchestra, piano, strings and voice. His astounding transcriptions of Tchaikovsky’s “Nutcracker” and “Sleeping Beauty” have been selected for an anthology of major recordings, “Great Pianists of the 20th Century”.